If you have a pair of full-size headphones, the chances are quite big that they have standard dynamic drivers as this is the traditional and very popular technology that has been used for ages now. One of the reasons these headphones are so popular is that they are easy and inexpensive to make. Inside their cups, you can find a voice coil with a cone-shaped diaphragm and a magnet behind them. 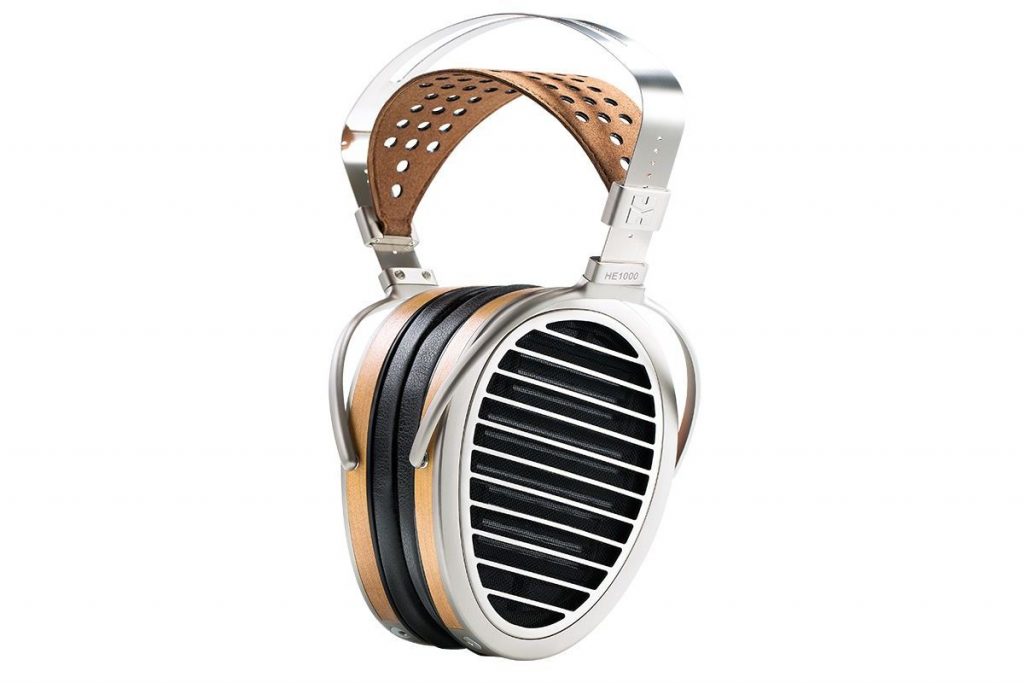 We can’t say these aren’t great but their main problem is inconsistent sound production across different frequencies, which makes the sound they deliver not completely accurate. Also, being cheaply made, the parts inside the cups are glued together and the glue wears off over time and the headphones begin to fall apart. Along with the hardware, the sound also gets worse.

On the bright side, the technology development has brought a potential solution to all these problems and it’s called planar magnetic headphones. The technology is not perfected and it still has some downsides that should be solved in the future but the concept is very good. The most important thing about these headphones is that they sound better and last longer and this is the reason we have decided to write this article and introduce you to them and all their positive and negative sides.

What Are Planar Magnetic Headphones?

This unique technology that helps the headphones overcome most of the dynamic driver limitations is also called isodynamic, which can be understood as “something that has equal force”. This means that the magnetic force in the planar magnetic drivers is evenly distributed through all the zones immersed by the electrical conductors. The magnetic field is actually parallel to the driver diaphragm. If you have already read something about these headphones, you may have run into the term orthodynamic but it is better to use the previous two terms as orthodynamic mostly relates to the headphones that used the same technology but were produced by Yamaha. 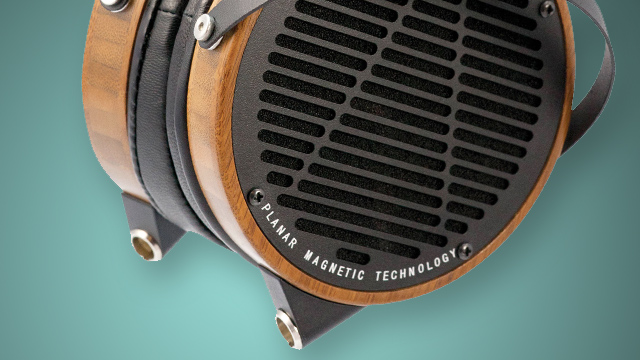 In fact, planar magnetic headphones mainly consist of the two very big and very powerful magnets and the thin diaphragm between them. The conductors are deep in the isodynamic magnetic field created by these two large magnets. When the electric current passes through the wires, it creates its own magnetic field that interacts with the isodynamic field. This interaction actually makes the wires move, which also means the diaphragm moves as the wires are a part of the diaphragm.

The isodynamic field is so important because it ensures that the diaphragm moves constantly and evenly, which later leads to more accurate sound reproduction without any noticeable oscillations that can be noticed when using traditional dynamic driver headphones.

The Advantages of Planar Magnetic Headphones

As we have previously mentioned, planar magnetic headphones generally sound better and last longer but in this part of the article, we will explain thoroughly what makes them so good.

Planar magnetic headphones sound better than regular ones. Maybe you won’t be able to notice it immediately but more careful listening will reveal the truth.

Dynamic drivers have a voice coil usually attached to its center. That is the point where these drivers are driven from by the electric current. Planar magnetic drivers aren’t driven from one point; their diaphragms move along the entire surface. The wires inside the diaphragm cover its entire surface and evenly spread the magnetic force all over the diaphragm. Thanks to this kind of movement, there is less to no chance of diaphragm moving unsteadily at different frequencies. Its movements remain equal, it delivers quick acceleration, which ensures not only wider frequency response but also minimum distortion and more accurate sound. Thanks to the fact that moving the thin diaphragm between two large magnets makes the headphones extremely sensitive, you get not only accurate but also very detailed and rich sound.

Besides, due to the large surface of the driver and powerful magnetic force, a great amount of air goes through the driver and that is the best recipe for producing punchy and deep bass that sounds quite better than the bass produced by dynamic drivers.

Responsiveness refers to how fast a driver can react to the input signal changes. Planar magnetic drivers have very powerful magnetic force distributed all over the diaphragm surface, which makes the diaphragm move faster and have better response to signal changes. This leads to delivering better bass and generally more accurate sound.

We have mentioned in the very beginning that the parts of dynamic drivers are glued together, which makes them less durable than the planar magnetic drivers. They, on the other hand, have fewer parts that move, which prevents them from deteriorating over time. Also, the current circuit pattern along the entire diaphragm surface enables the heat to go through it efficiently without damaging any parts.

The Disadvantages of Planar Magnetic Headphones

Like all the other products we use, planar magnetic headphones aren’t perfect and they have their disadvantages that we have to warn you about so you can get the true impression about them and decide whether you still want to buy them or not.

They are heavier and larger

We have already mentioned that planar magnetic drivers are very large and they are also very heavy. As you can’t squeeze something so big in a small earcup, you have to increase the cup size as well as the rest of the headphones. In the end, you get very large and very heavy headphones that can look quite bulky on anybody’s head. No matter how great they may sound, the size and the weight can’t be forgotten or neglected because they affect the general headphone comfort level, which is very important, especially in terms of health.

They are making some improvements, though but they are still not as comfortable and portable as traditional dynamic headphones.

They are more expensive

These headphones are still an innovation. They are rare on the market and only a few manufacturers make them. Whenever you have less choice, you get to pay higher prices and planar magnetic headphones aren’t an exception.

They use more power and can require an amplifier

Headphones like these require more power than the regular headphones (because of the large diaphragms). They are very difficult to drive in a regular way just by plugging them into your phone or tablet. Although the manufacturers are trying to make the models that are easier to drive, most of the planar magnetic headphones still require some extra power (an amplifier) to be driven without problems.