A radio is a device that is used to receive and transmit radio waves. Radio waves are a type of electromagnetic radiation, and they are used to transmit audio and other types of information over long distances. Radios are used in a variety of applications, including communication, entertainment, and emergency response.

In addition to AM and FM radio, many radios can also receive other types of broadcasts, such as satellite radio, Internet radio, and shortwave radio. These types of radios often have additional features, such as the ability to pause and rewind live radio broadcasts, or access to a wide variety of international radio stations.

Overall, radios are an essential part of modern life, and they continue to play an important role in communication and entertainment. 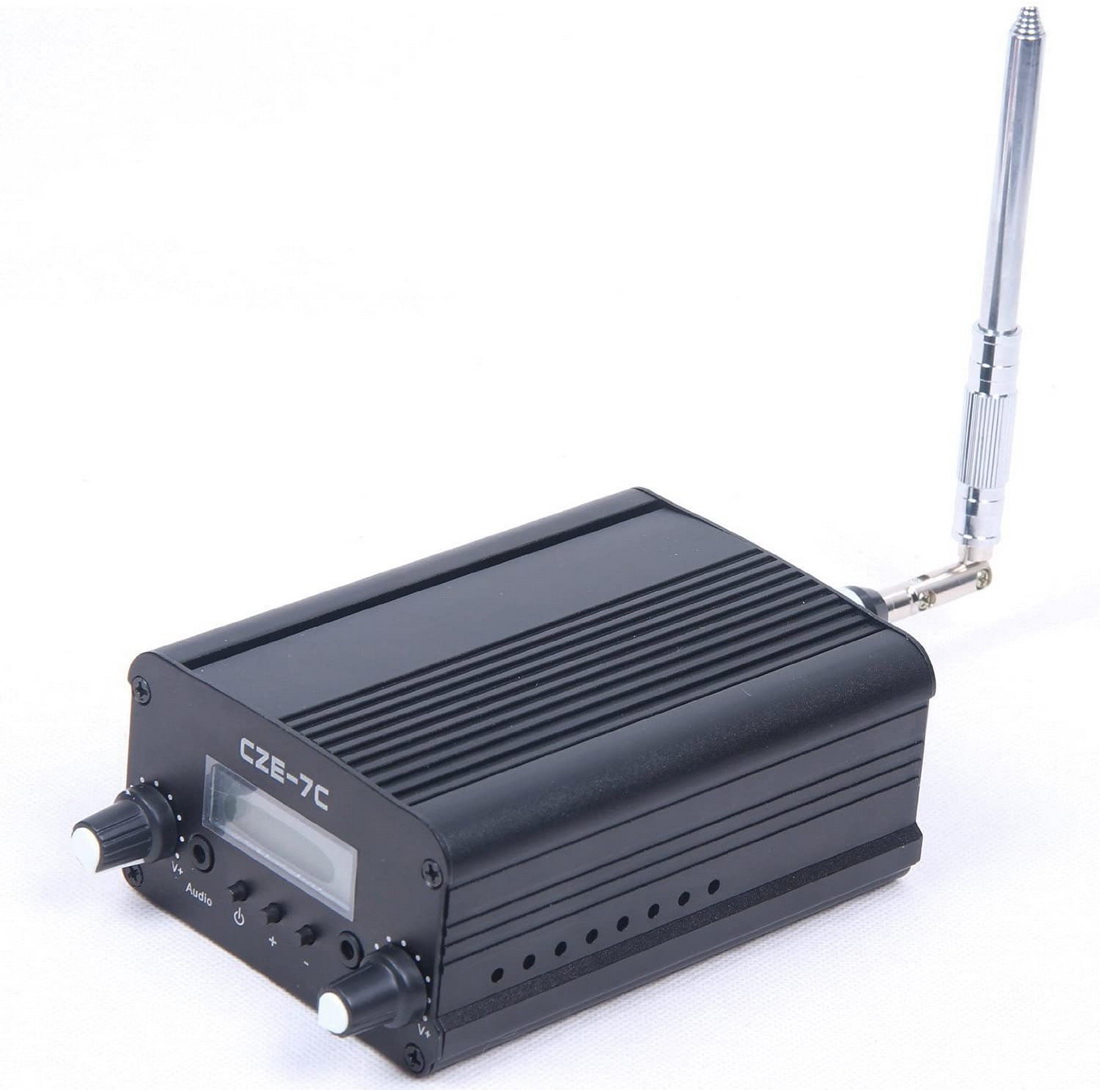 6 Best FM Transmitters For Churches In 2023 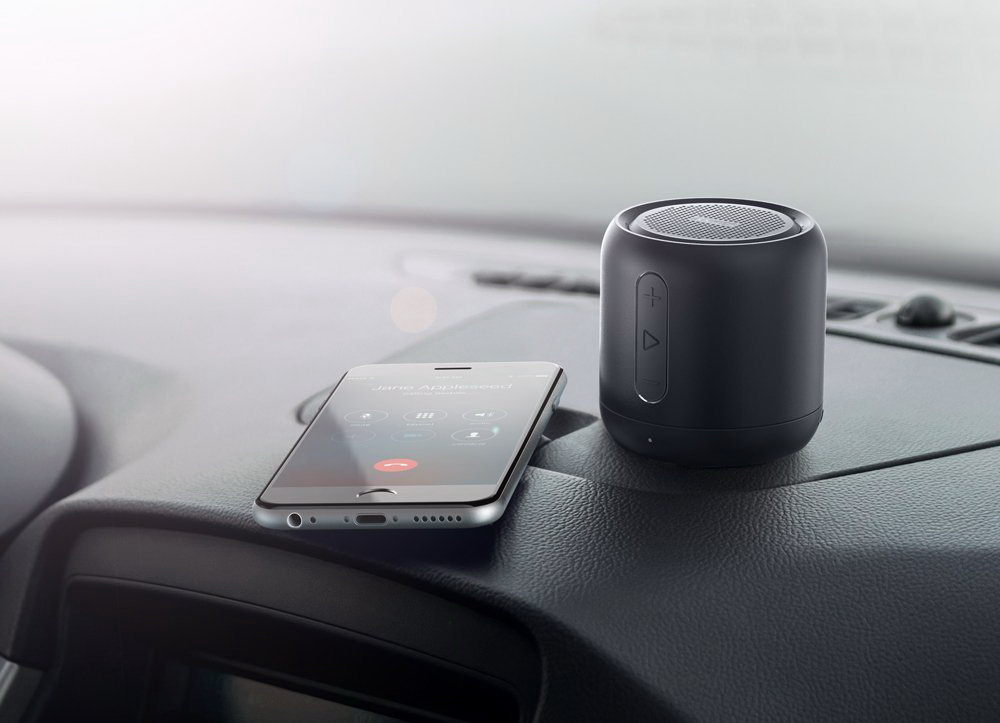 Do you easily get tired of the music you have on your phone or player?