An audio interface is a device that connects a microphone, instrument, or other audio source to a computer, allowing the computer to record, process, and play back audio. Audio interfaces come in a variety of shapes and sizes, ranging from simple, portable units to complex, rack-mounted systems.

One of the primary functions of an audio interface is to convert an analog audio signal into a digital signal that can be processed by a computer. This is done using a device called an analog-to-digital converter (ADC), which samples the audio signal at a high rate and converts it into a series of digital samples. The digital audio can then be processed, edited, and mixed using software on the computer.

In addition to providing ADC and DAC (digital-to-analog converter) capabilities, many audio interfaces also include a variety of other features, such as preamps, equalization, and compression, which can be used to shape and enhance the sound of the audio. Some audio interfaces also have built-in effects processors, such as reverb and delay, which can be used to add depth and dimension to the sound.

Audio interfaces are essential for anyone who wants to record, edit, or produce music on a computer. They allow you to connect microphones, instruments, and other audio sources to the computer and record them with high quality and precision. They are also useful for live sound reinforcement, as they can be used to connect a mixer or other audio sources to a sound system. Overall, audio interfaces are a crucial component of any audio recording or production setup. 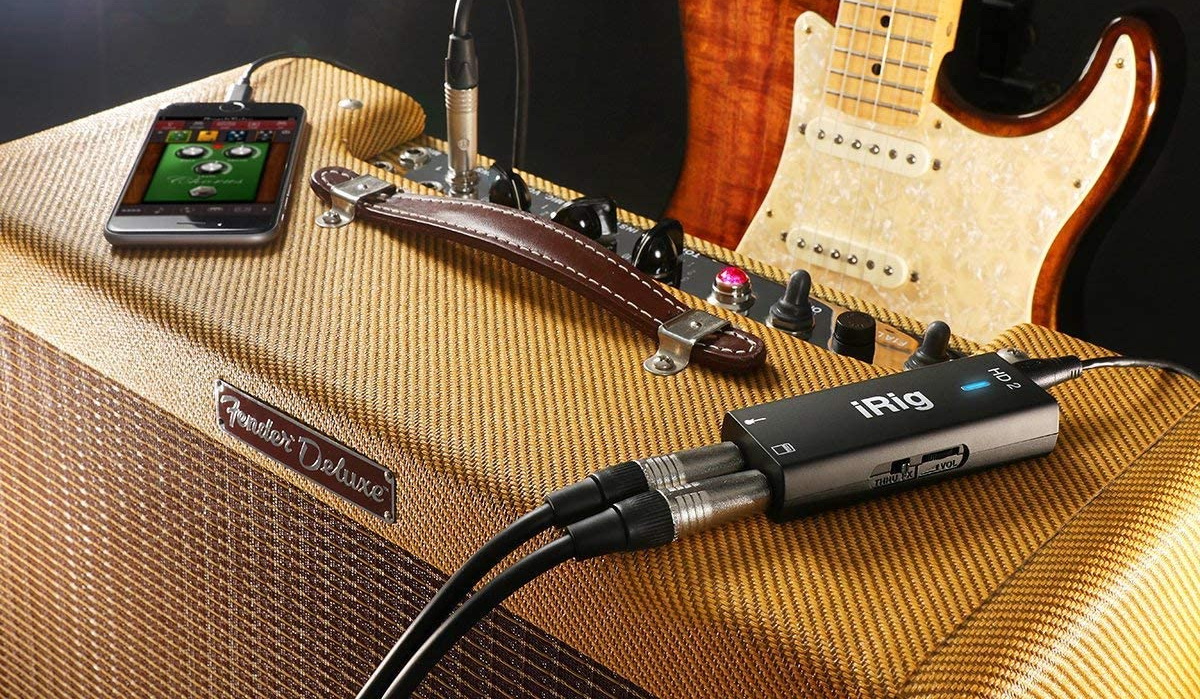 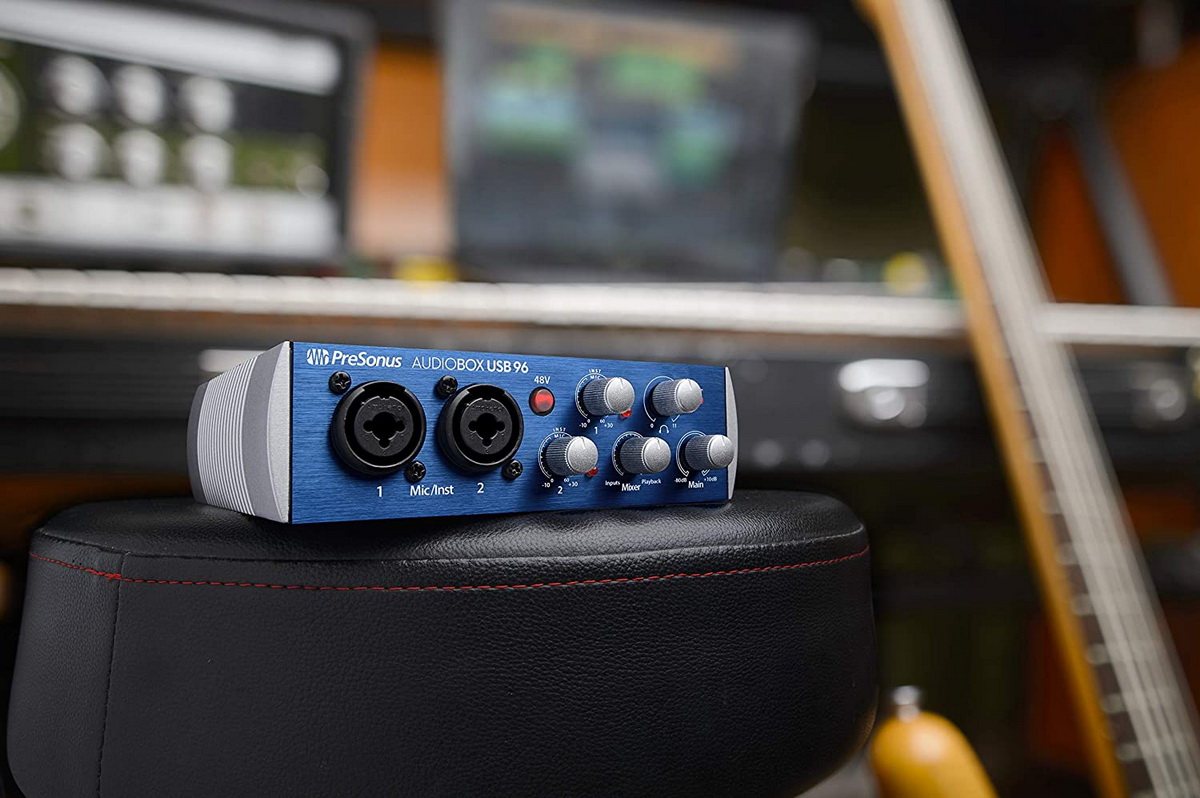 Looking for a USB audio interface for your recording studio? You’ve 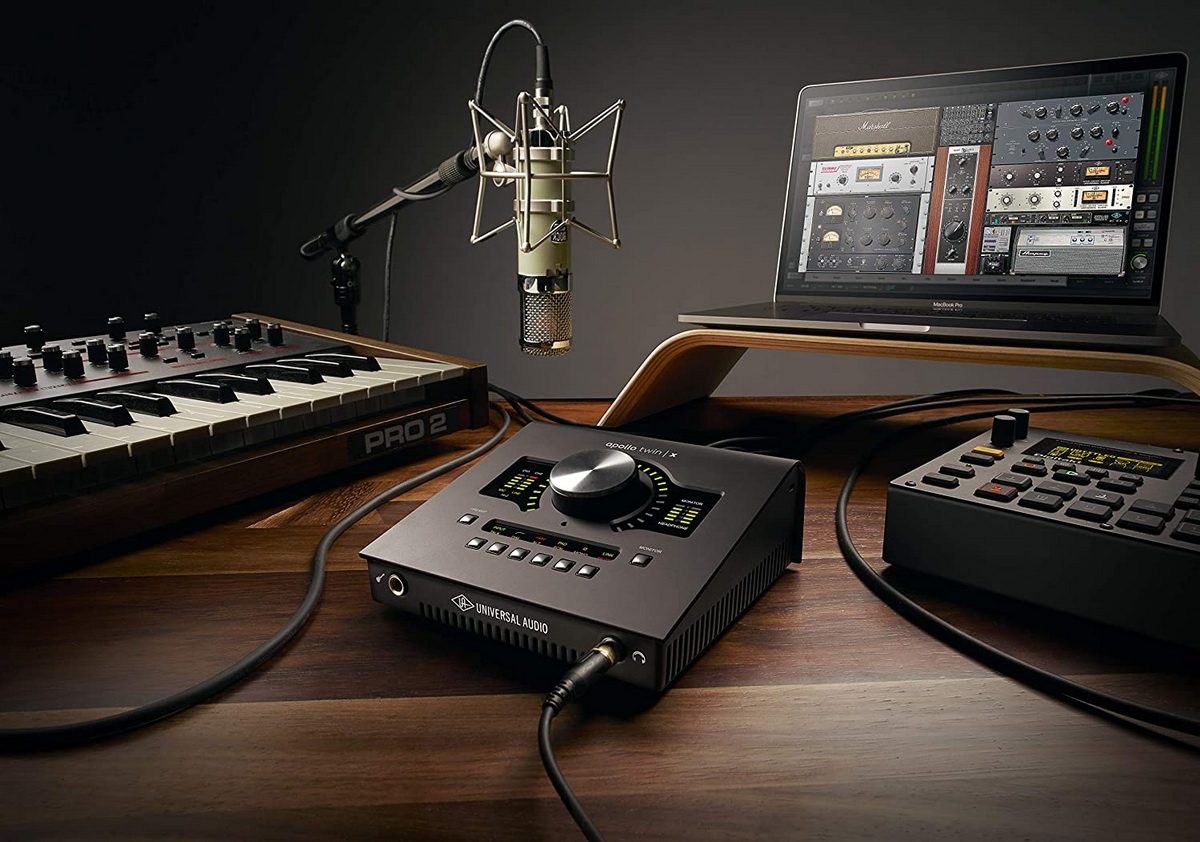 Looking for a flexible multichannel audio interface providing both hig